On the night of 9 July 1917, HMS Vanguard was anchored in Scapa Flow. In a matter of seconds a devastating internal explosion destroyed the ship, killing all but two of the 845 men on board at the time.

The loss of Vanguard was one of the most tragic accidents in the history of the Royal Navy. The bodies that could be recovered now lie in Lyness Royal Naval Cemetery, Hoy and the wreck itself is afforded statutory protection as a designated war grave under the Protection of Military Remains Act 1986. 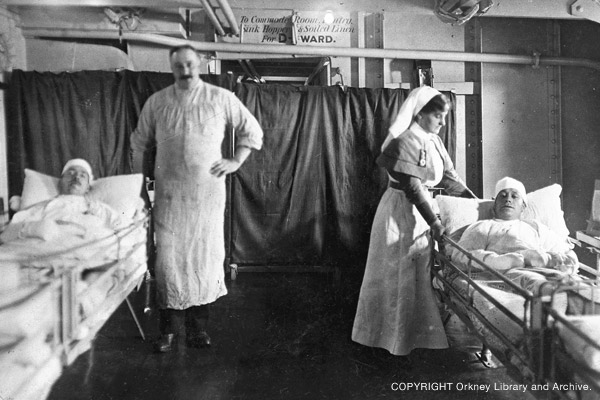